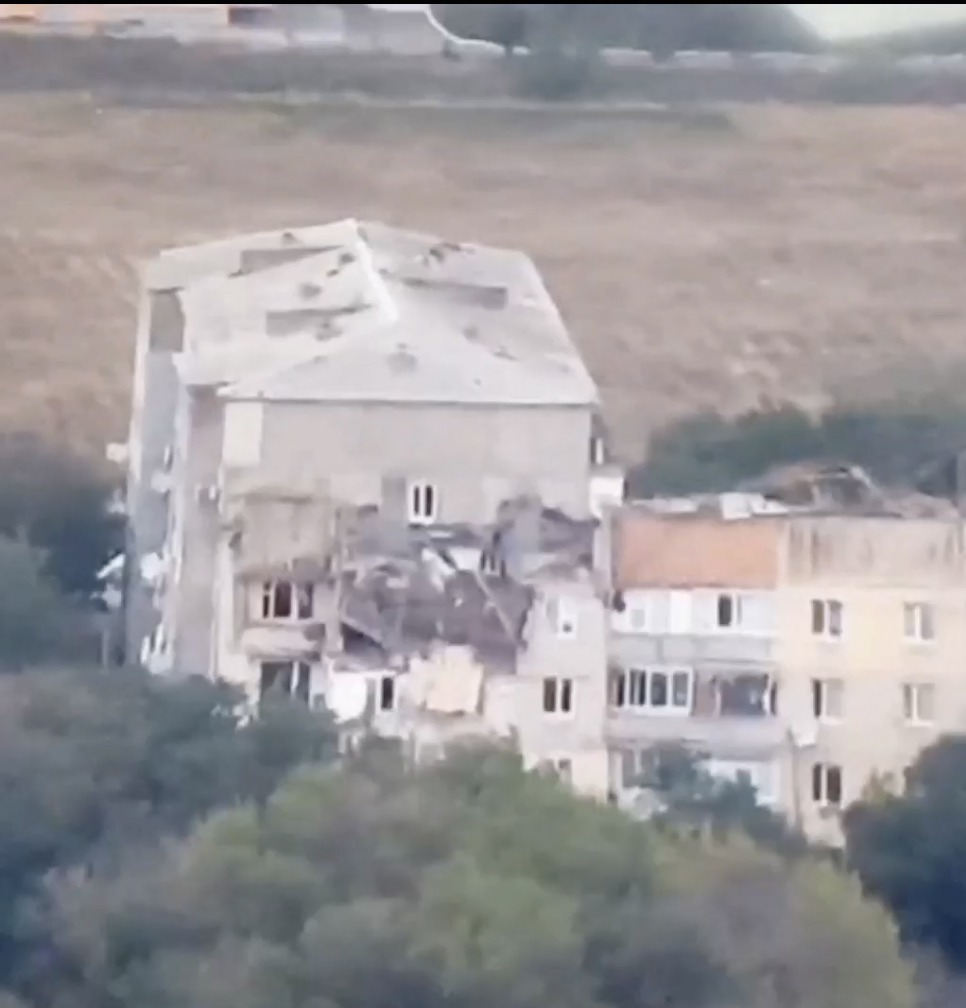 Starshe Eddy posted at 4PM their observations of recent HIMARS strikes saying that Ukrainians became more open to hitting a wider range of facilities, which may be due to an increase in missile supplies for these systems by the USA. It is an interesting conclusion disregarding the delusional junk that followed it (St. HIMARS? You’ve just woken up? And never heard of NAFO?):

Judging by how actively the Armed Forces of Ukraine are striking every shed or simply residential buildings with the HIMARS, they have no shortage of ammunition, while caution when using the systems has become much duller.

I think that now Ukraine is falling into a pseudo-religious ecstasy and soon there will be preachers of the cult of St. HIMARS.

In response, the Holy Inquisition is obliged to carry out a demonstrative auto-da-fé of these system. The Angels of Light must not only destroy, but must also provide objective control, so that restless hearts get out of the charm of creating an idol for themselves.

To which the GREY ZONE responded with an admission that HIMARS’ devastating power is far more superior to even the most advanced of the systems that Russia has at disposal (aside from high-precision missiles such as Kalibr which are a class of their own). They also followed up by saying that Russian missile raid on 24 February was practically useless considering most of Ukrainian personnel was withdrawn from their permanent locations over a day before the invasion began:

HIMARS are actually not the kind of weapon that is used to strike toilets. Even if it has a dubious lonely place on the general list of lend-lease (it is impossible to win a war with missiles alone), it has incredible destructive power within the framework of the tasks assigned to it.

What it did the other day at the Kakhovka hydroelectric power station with several Russian military vehicles, I think, there is no need to tell [NOTE: you can view the results of the Nova Kakhovka bridge strike here – EXPLICIT CONTENT]. The video is already online. How many demolished artillery and missile weapons, permanent personnel positions, command points, logistics hubs? Also, HIMARS is incredibly accurate, which, for example, cannot be said about Tornado-S. The effectiveness of missile defence against HIMARS missiles also remains questionable when, let’s say, on average half of the missiles from the package are taken down, and it is not a particularly important object, but simply a harmless artillery and missile warehouse in a rear or in a permanent troop position, then the only thing left is to stick three icons on the gate.

And even without taking into account the fact that the effectiveness of HIMARS more than coincides with its declared performance characteristics, and as we noticed on this theatre of operations, many weapons manufacturers often, to put it mildly, lie when talking about the capabilities of certain systems, it is worth saying that “the HIMARS effect” is not in HIMARS itself, but in the target intelligence. The target designation of the Ukrainian side, obviously with significant assistance from Western military intelligence agencies, is concentrated on real important military infrastructure facilities, which our side despite an advantage in high-precision missiles unfortunately cannot achieve. If you, being a believer, truly had an idea of how many rocket and bomb strikes were fired into nothing, you would become an atheist, and vice versa.

This story has been going on exactly since February 24, when at 04:00 massive strikes were carried out on Ukrainian military facilities empty of manpower, where only ~ 16 people were killed during the entire raid, who were all from the guard service and passers-by. Personnel location positions were abandoned 36 hours before X-Hour.

Yes, Kalibr, Zircons, X-** [missiles] and other guided weapons are, of course, good, but when you have huge problems in reconnaissance of targets, in view of the sad situation in everything from undercover to specific reconnaissance, then there is no sense in this.

p.s. no matter how critical all this sounds, it does not mean that everything is lost, etc., it means that we need to admit shortcomings, mistakes and problems in order to change for the better, but due to the fact that for half a year we lie to ourselves drawing a pink world, that’s how it all happens. Starshe Eddy responded with a short note saying that GREY ZONE misunderstood them and they never intended to minimise the impact of HIMARS, and admitting they’ve experienced a HIMARS strike themselves:

Dear Gray Zone (recently “killed” by hohols, but returned by the Father of the Druzhinas back to the battlefield) writes everything correctly. Only he did not quite understand my post. Hohols started hitting much more often those objects that are definitely not important. This is exactly what I wrote about. And yes, as a person who personally fell under the blow of HIMARS and who knows its action not from stories, I absolutely did not underestimate the power of this, really very serious weapon.

While HIMARS targets largely remain unannounced by the Ukrainian Armed Forces, it is indeed interesting to note how the effectiveness of the system frequently raises discussion in the Russian sources.