“LPR” commander complaining about the state of the mobilised forces 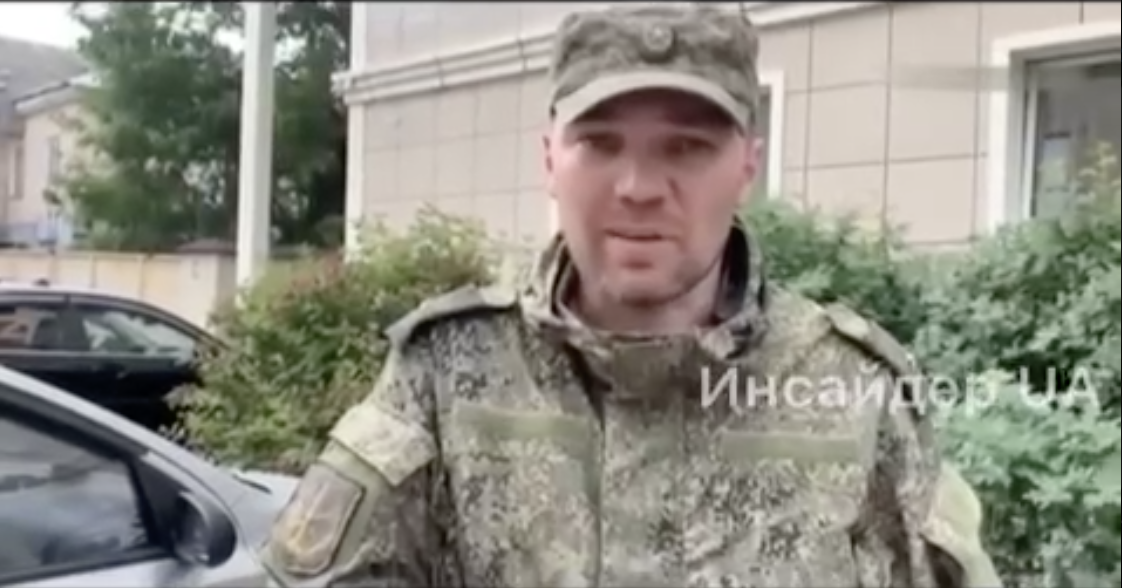 The “LPR” battalion staff commander is seen complaining about the state in which his mobilised reservist forces are taking part in the “liberation” of the Donbass. According to him, apart for fuel and provisions they have almost no supplies, including medicines, which have to be crowdsources. Many of the mobilised reservists come with serious diseases and comorbidities.

The video provided by Insider UA can be found here.

– One battalion, were given 18 armoured vests. 18 armoured vests, and for your understanding, these are the people who couldn’t run away from commandant patrol when mobilisation was announced. These are people with chronic diseases, these are miners, everyone with professional diseases, they are asked to do the impossible. They are demanded to manoeuvre 20 km in 2 hours. There are no vehicles in the battalion at all, in principle. We are on self-provision. We are begging for communication methods.

– The medicine is just… if there was no medicine from the outside by regular volunteers, we would have completely crazy losses. I am forced as a battalion staff commander look for Ilizarov apparatus, order them, buy for own money. We are collecting a battalion cashbox. We have every officer [giving] 10,000 rubles, every private – 2,000 rubles. We are collecting it such way because we have a third of the battalion left. The boys are holding with their last effort. I have riots in these battalions. [They say] “We aren’t going, we won’t go”. The treatment is such that… of course everyone fells sorry for us. Thank God groceries and fuel still arrives. But human resource is like consumable.

– This is who we are talking about?

– 27-20. 27-18. The leftmost flank of the 2nd Army Corps. We are currently in the DPR. People are asking me – why are we in the DPR, why aren’t we fighting for LPR? In the LPR two settlements are left. Soldiers start asking me why are we liberating DPR? Are we going further? Why do we need Kharkiv Oblast? I understand as an officer that these questions must be stopped, must be suppressed, but, for myself I can’t get these answers either. What’s going to happen next? These people are reservists. These are not professionals, they were picked up, taken to the enlistment office from mines. No one at all went through the medical commission. Limping, asthmatic, with TB… people are taken and sent forward for medals.