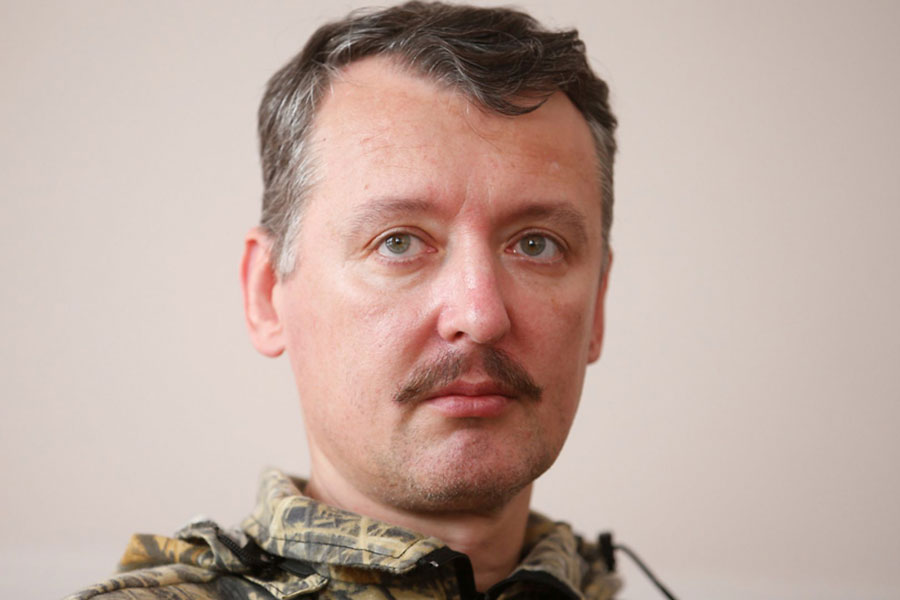 Below is a translation of Igor Girkin’s latest update on the situation in South Ukraine. We encourage taking this report with a grain of salt as Girkin in our eyes has lost his credibility in recent months.

In general however, Girkin appears to admit the progress of Ukrainian counter-offensive in numerous locations and the establishment of a Ukrainian foothold near at river Inhulets. According to Girkin, bridges of Dnieper are practically non-operational which prevents the large Russian group from being re-supplied. While at the moment the results of the counter-offensive are unclear as it is too early to draw conclusions, Ukrainian forces have all chances of moving forward due to parity in artillery capabilities. The Russians still have superiority in aviation but severely lack manpower to carry out any counter-counter-offensive operations to stop Ukrainians, and have to play from defence completely.

The original post is available in Igor’s telegram channel.

The most difficult battles are taking place on the Kherson frontline.

As of this morning, the enemy is not conducting offensive operations in the Mykolaiv direction. The front line has not changed overnight. In all likelihood, they are replacing the battered 28th brigade with reserve units. At the same time, their artillery continues to inflict strikes on the forward and rear positions of the RF Armed Forces. Our troops are firing back.

Fierce battles continue at the bridgehead of the Ingulets River, where the enemy (expectedly) transferred the main efforts after the initial success. Apparently, the Armed Forces of Ukraine managed to completely capture the village of Blagodatovka, having strengthened the right flank of the bridgehead by occupying the bend of the indicated river. Also – according to a number of sources – the Armed Forces of Ukraine retain control over the ruins of the Sukhoy Stavok settlement and continue to put pressure in the western direction, on the Berislav-Davydov Brod highway, threatening the encirclement of the latter.

The main obstacle to the development of the success of the Armed Forces of Ukraine here are:

– steppe flat terrain with a small number of natural shelters (which makes it possible for our aviation and artillery to sequentially attack the discovered columns and places of concentration of equipment);

– destruction of pontoon crossings over the river Ingulets.

At present, the enemy is intensively constructing new crossings, pouring gravel and earth dams in several places towards their bridgehead. The transfer of troops to it continues.

As for the battles on the western frontline of our Zadneprovsky bridgehead (Nikopol direction) – I still have no data. According to fragmentary information, in some places the enemy also managed to achieve some tactical successes.

The Armed Forces of Ukraine continue to inflict massive missile strikes on the places of crossings over the Dnieper and Ingul rivers, on military and civilian targets in Kherson, Nova Kakhovka, Berislav and other settlements.

Assessment of the situation:

In terms of the “successes-suffered losses” ratio, the attack of the Armed Forces of Ukraine on our Zadneprovsky bridgehead as a whole is unsuccessful. – I.e. the large losses of the advancing forces in personnel and equipment are not justified by territorial successes, not a single Russian grouping has been defeated.

At the same time, it is too early to talk about overcoming the operational crisis of our defence on this front. Because:

1) The enemy managed to create a powerful artillery grouping (primarily a missile grouping), capable of fighting on an equal footing with our artillery units and tangibly supporting their attacking combined arms formations;

2) The main thing is that the Armed Forces of Ukraine managed to destroy ALL stationary crossings to the point of impossibility of moving even light military equipment across them (yesterday, when trying to cross the bridge in Kherson, the Tigr armoured car fell down), and they also inflict constant strikes on engineering crossings – pontoon ferries. This creates significant difficulties in supplying our Zadneprovskaya grouping, which will increase as the accumulated stocks of ammunition and equipment are exhausted;

3) The Armed Forces of Ukraine managed to expand their bridgehead on the southern bank of the Ingulets River and will now certainly accumulate forces for a further offensive in the direction of Berislav – threatening to cut our grouping and surround its western part in the area of ​​​​Davydov Brod – Vysokopole – Lyubimovka. The RF Armed Forces cannot allows this, but also cannot eliminate the threat without a powerful counterattack. And for a counterattack, the most important thing is sorely lacking – infantry. Since neither superiority in aviation nor in artillery will in itself deal a blow the enemy, not to mention their defeat and the elimination of a dangerous bridgehead.

I assume that the enemy will continue offensive operations until the complete exhaustion of their reserves, trying to penetrate as much as possible into the location of our troops, after which he will make an operational pause to build up forces and prepare for a further offensive. – “Battle of attrition” does not frighten them – a lot of human resources have been accumulated, and “dear Western friends” continue to deliver equipment and (especially) ammunition “in quantities”. For our army, such a course of events is (expectedly) unfavourable, but there is no alternative to it – our troops are not able to decisively (with strategic goals) attack without a sufficient amount of manpower.

The outcome of the battle depends on many factors, but it still seems to me that for the time being (this time) the RF Armed Forces will have enough strength to overcome the crisis and stabilise the front line without serious “de-escalations” [i.e. rout]. Although this result, alas, is not guaranteed.

P.S. They have just confirmed the surrender of Blagodatovka, as well as – in the Nikolaevsky direction – Lyubomirovka / Red Banner (north of Ternovy Pod), and another (an hour and a half ago) strike by “HIMARS” on a military crossing.

The enemy is exerting strong pressure on Belogorka (on Ingulets southeast of Davydov Brod) – the enemy is trying to expand the bridgehead in this direction.