Igor Girkin shares on his Telegram the latest update on the operational situation in Donbas claiming that both sides have reached a draw with a slight advantage for the Ukrainian forces who managed to buy time. Expects Donetsk frontline to become quieter in favour of battles in Kharkiv and Kherson directions:

Operational situation on the frontline.

It is characterised with a final ending of the Second (“concrete”) stage of the so-called SMO. Advance of RF AF and LPR AF (which are fully subordinate to the command of the Armed Forces of the Russian Federation, if someone hasn’t realised that yet) in Donbas has completely exhausted itself. It appears that our forces have reached the upper limit of their offensive capabilities, and the most that can be expected from them is that they will be able to “finish off” the Severodonetsk industrial zone and the remaining UAF foothold at Severskyi Donets in this area.

In other sections of active hostilities the operational pause has emerged.

During the battle which lasted for almost two months, both sides have suffered massive (in comparison with the total number of manpower and equipment deployed) losses. In manpower, Ukrainians have lost noticeably more, but they are able to quickly replenish their losses, and even being “a string” away from the defeat they did not deploy strategic reserves, firmly adhering to the defensive tactics chosen for this operation.

In general, when evaluating the operation from the military theoretical point of view, it is incorrect to be talking about a “victory” for both sides:

In general, the result of the May-June battle for Donbas can be called “a draw”. Yet, generally the scales (in my subjective opinion) have slightly leaned towards Kyiv. Why? The answer is simple: their gain of time.

This does not mean of course that the Russian General Staff has no more reserves available. The are reserves – they are being “urgently” prepared since April – early May. New units and formations are being put together, in fact their replenishment (similar to the idiotic-ostentatious desire “a la Hitler-1944” to have as many units and formations “on paper”) is carried out thanks to a lack of reinforcements for the existing experienced units taking large losses right now. In result, reaching the frontline will be “completely raw” units mixed with those that were withdrawn and replenished after the “run to the border”. 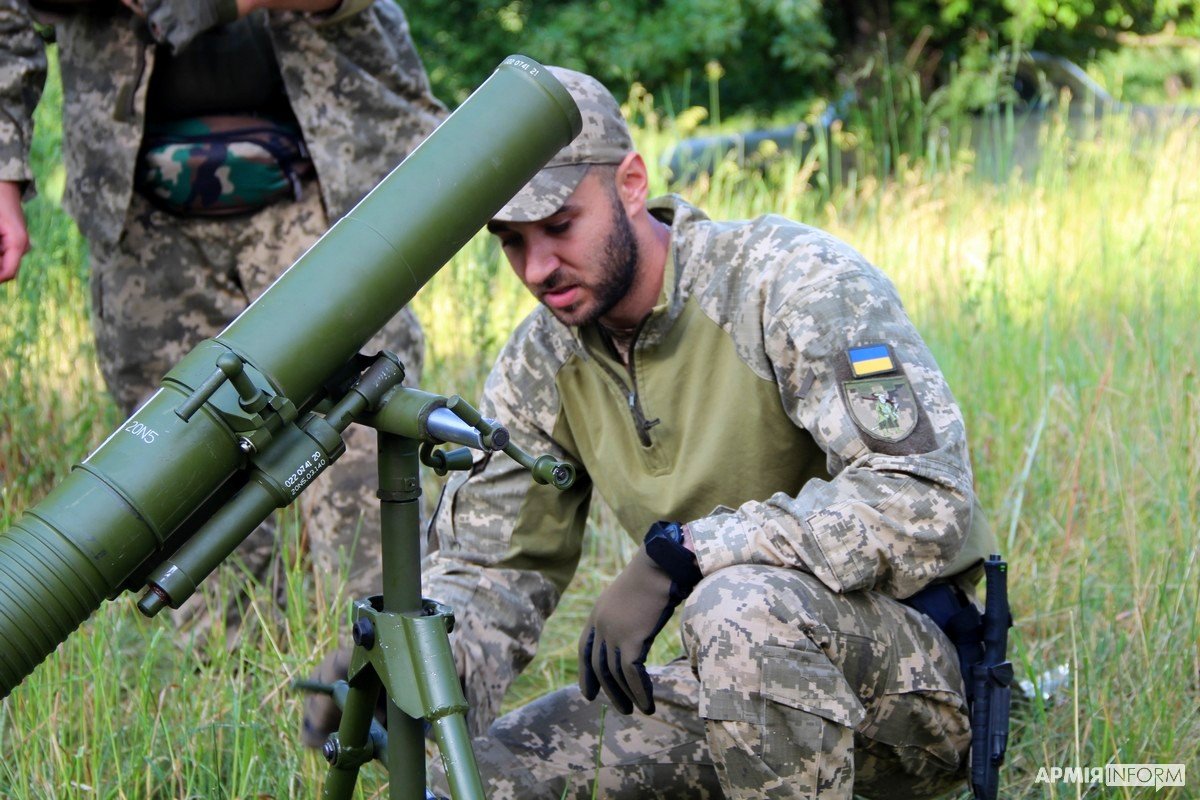 However, the situation for Ukrainians is roughly the same – many new units consisting of recruits plus some reinforced professionals that avoided the “Donetsk meatgrinder”.

How long will this operational pause last and when the summer battle for the initiative (announced by Kadyrov as a “rapid and effective” stage) will start – I don’t know. This might take from a week to a month and half. Hardly any longer. It is unlikely that our military will be able to delay until autumn the start of a new offensive operation while enduring continuously increasing shelling of Donetsk and the territory of the Russian Federation itself. More precisely, it is unlikely the political leadership will endure such restraint. Likewise for the UAF – after large losses on the frontline their political-military authorities acutely require a large (or at least one that looks large) military success.

I continue presuming that the battle might take a “counter-multidirectional character”. Russian forces might be advancing in one area, while Ukrainians in the other. Meanwhile, both sides will attempt to “catch” each other out with a successful defence combined with counter-attacks. Donetsk frontline, likely, will for sometime become quiet (which absolutely does not mean the end to the terrorist shelling by the Armed Forces of Ukraine and battles of a local significance). I cautiously assume the main battle will take place around Kherson and Kharkiv. At least, it is at the Kherson direction that a fairly large strike force of UAF is concentrated.

To what extent my predictions will come true – time will tell. I cannot claim high accuracy of “time and place” predictions without having any information from the military staff sources and making conclusions based on a fairly rare “mosaic” and my own thoughts.